Do you need to schedule multiple Snapshots of a network

Do you run into conditions in your network which occur at a certain
time and are hard to reproduce? In that case you want to take multiple
snapshots over time and recreate that condition using a simulator,
allowing you to investigate and customize your network management solution
to get to the root cause of the problem.

Just released, MIMIC Simulator 13.00 includes the capability to schedule
device/network snapshots and reproduce the scenario that occurred at
that time.

For example, if an interesting condition happens only from midnight to
8 am, or on the weekend, you can schedule snapshots of the network
devices during that time, and replay at any time with MIMIC Simulator. 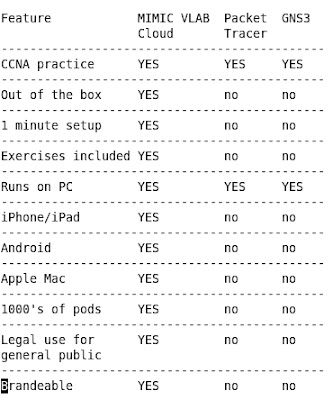 Posted by Gambit Communications at 9:33 AM No comments: