MIMIC IoT Simulator is featured in this Intel insight.tech article

"Proper network simulation is essential to a successful scale-up.
...
Rather than attempting to simulate physical hardware, Gambit simulates
the traffic that IoT devices generate when they communicate across
the network.
...
When end users can model their network and sensors, they can determine
resource requirements before deploying a single device.  "

Check out MIMIC IoT Simulator on the Intel Marketplace to
get your IoT Simulation on the right track.


Posted by Gambit Communications at 8:52 AM No comments:

For capacity planning or training, you might need sample networks that
represent features that you currently have not deployed, and are planning
to implement. In that case, a MIMIC SNMP Simulator can simulate the
network you need. 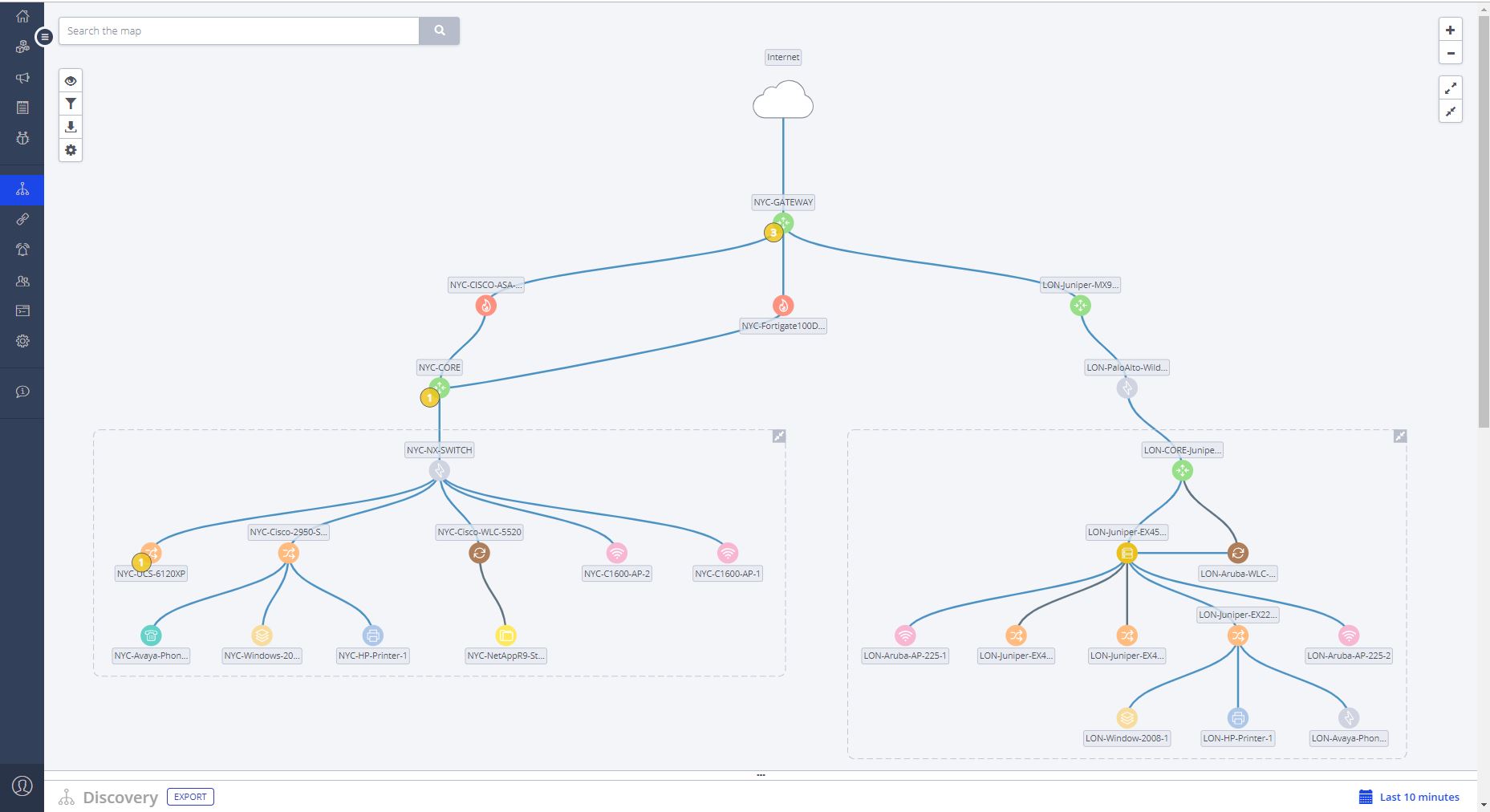 MIMIC ships with various sample networks, including this heterogeneous
network which represents a current, multi-vendor, multi-function, multi-site
environment containing many features to be managed.

In our lab, the topology is mapped by various common NMS applications,
such as Auvik, Entuity, OpenNMS, Spectrum, etc. 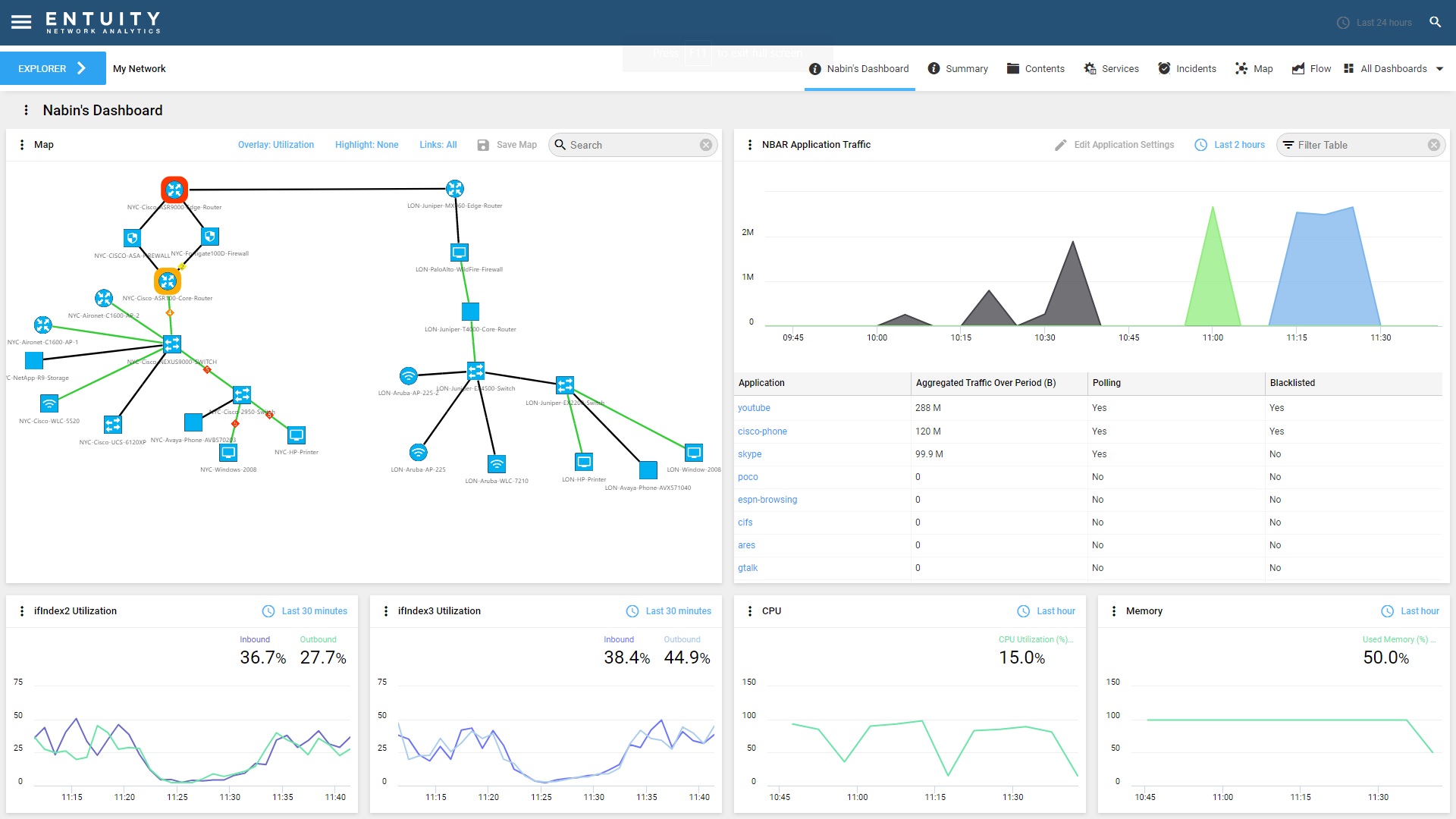 This network can be customized with all other advanced MIMIC features,
such as
For example, this network was augmented to 1000 agents: 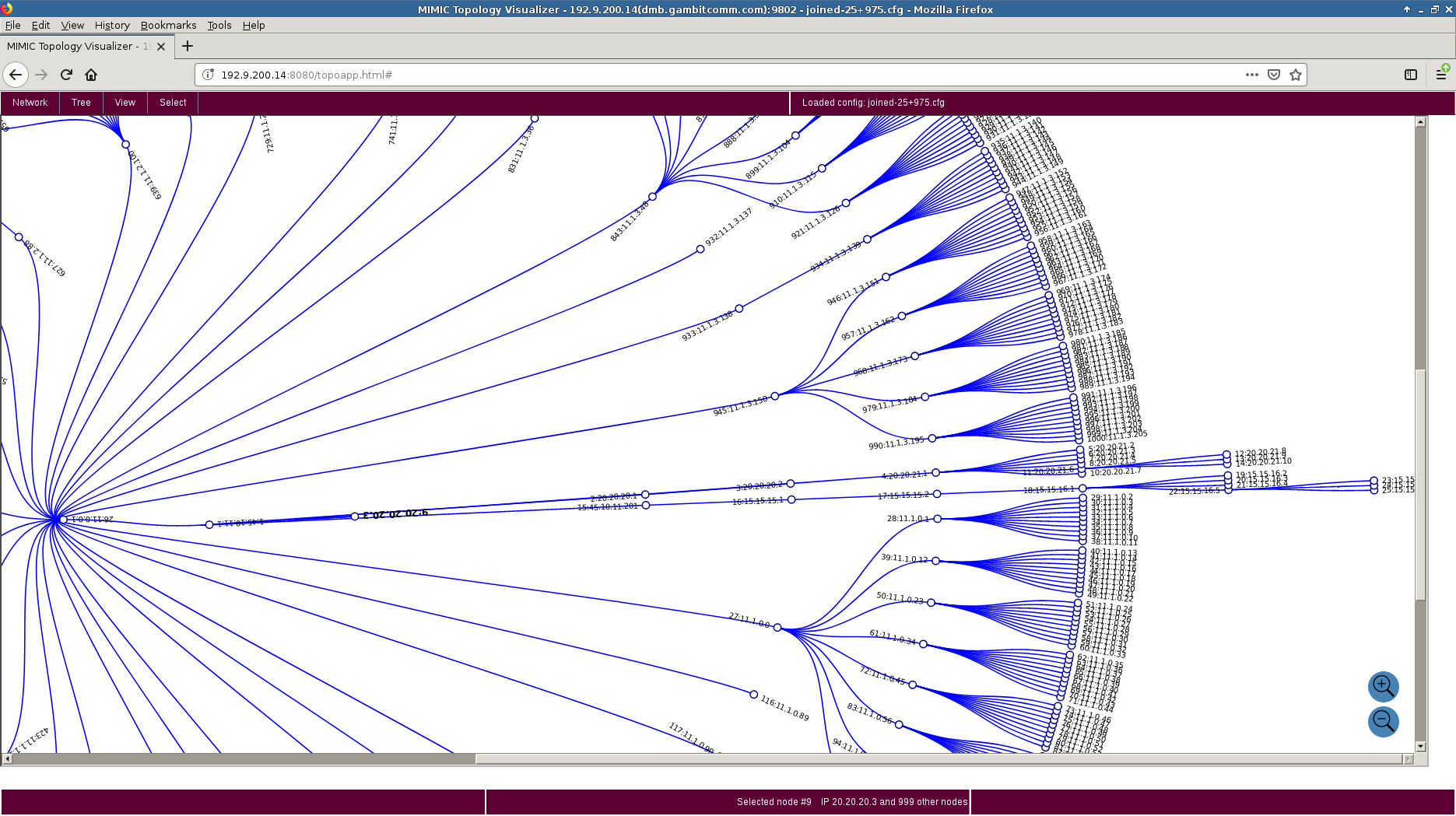 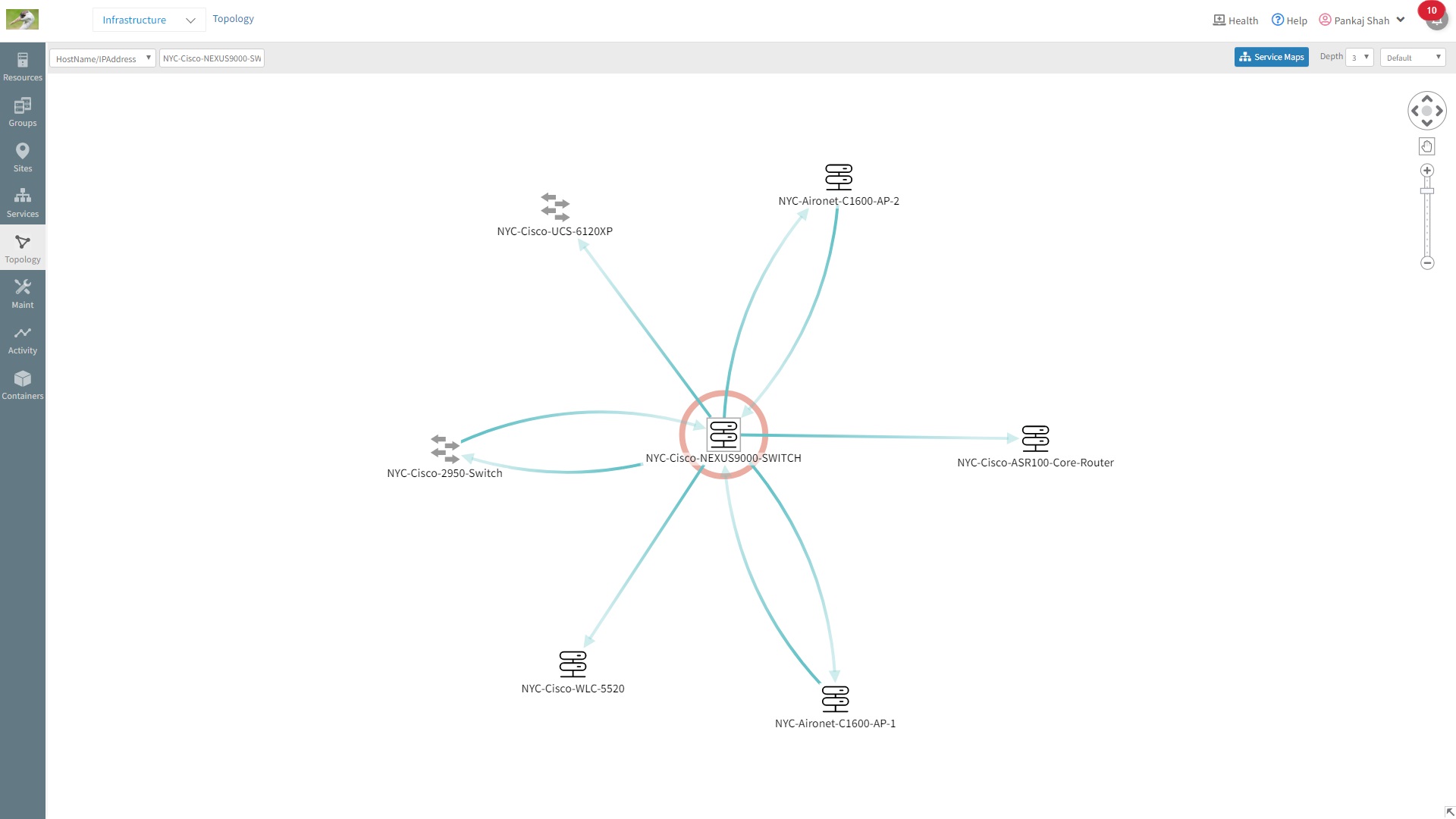 
Posted by Gambit Communications at 7:50 AM No comments:

WebNMS has announced end-of-life for the WebNMS Simulation Toolkit as
detailed on their site as of December 31, 2019.

For customers requiring the latest features of an SNMP simulator we offer half off
on an upgrade to the latest version of MIMIC Simulator (ie. 50% discount)
until March 31, 2020.

Take advantage of a first-class simulation environment geared towards large-scale,
custom, rapid development, testing, prototyping, demonstration of network management
applications. For more details, see the videos on our Youtube channel or contact us at
sales@gambitcomm.com .
Posted by Gambit Communications at 1:18 PM No comments: